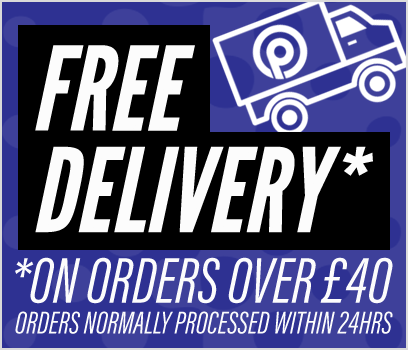 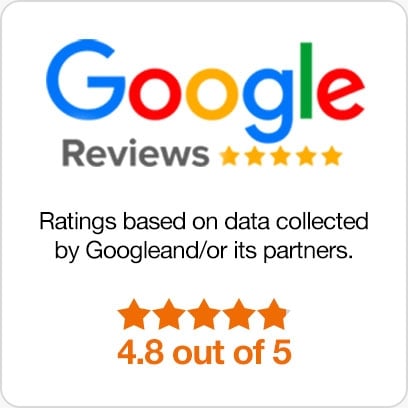 The Origins of the Chainsaw

We live in a world of convenience and instant gratification, of artificial intelligence and digital back chatter, the 24/7 rolling news loop and all manner of things beside. But just for a moment , lets hark back to simpler times, the humble story of a simple saw.  Mind you, like many aspects of life in the past it’s pretty brutal too.

Chainsaws are a labour-saving device for cutting up wood for your log burner or open fire, right?  Something like our PCS-2600 for example,  which means that you’ll be up to the rafters with neatly stacked wood in no time.

We are certainly thought so too, until the tech lads were having lunch and started to ponder the question “Where did the chainsaw come from?”.  It wasn’t long before I didn’t fancy my sandwiches anymore.

Riding the crest of the digital wave and thriving on innovation from every angle, here at ParkerBrand we know that to understand the present and make deft moves in the future, it makes sense to look to the past.  Except with chainsaws! Especially if you are having a baby – and we have to admit that, without being sexist, you probably aren’t!

The Birth of the Chainsaw 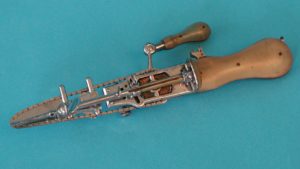 First Concept was Designed to help with labour.

That’s right, it was no woodsman that first innovated and created a chainsaw, it was a surgeon. Straight to the point and furthermore, to the bone – the first Chainsaw was developed in 1785 by two Scottish doctors, John Aitken and James Jeffray. As a bone specialist he was particularly interested in being able to perform more accurate surgery. Bearing in mind there was no anaesthetic, any improvement would be a comfort!

More to the point (and you’d want that chain so sharp, wouldn’t you?) it was frequently used for surgery in childbirth  - to remove cartilage from around the bones in the hip in order to facilitate an easier birth! Ouch!  By all accounts safer than a cesarean which does seem hard to believe.

However, it did save many lives and its purposeful design was central to that.

The design progressed throughout the years until into the twentieth century after various formations the ‘modern’ chainsaw came to the fore in 1950 – the link of  of thing that you would recognise as a forebear of our range of chainsaws.  We work hard to maintain the consistency and high standards that those two Scottish doctors would recognise and approve of.  We’ve been building our reputation for some time now, but one thing is for sure; ordering and using a chainsaw from ParkerBrand is certainly a painless experience!

This entry was posted in News & Updates, Petrol Chainsaws, Gardening Tools on 24/01/2020 by Lloyd Harrison. ← Previous Post Next Post →